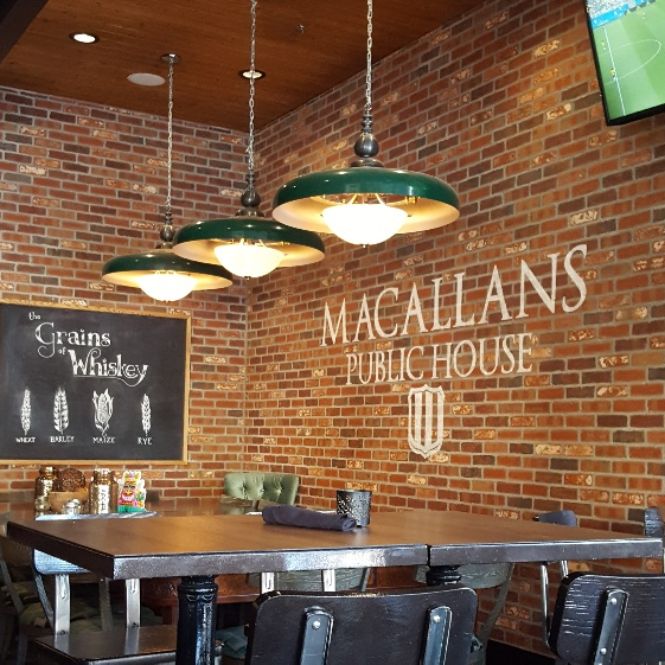 Raj: Tara was having a rough week, so that Friday I asked her to meet me at her favorite restaurant in Brea. After a nice dinner and a few drinks, I surprised her with a couple’s massage. After that, we sauntered across the street McCallan’s Pub for some post-massage music and libations. We sat quite satisfied on a couch, listening to an acoustic artist on a guitar while sipping a well-aged scotch.

A little backstory—it was just a few days before Valentine’s Day and on all the TV screens in the bar were running engaging ring commercials. Usually I hate those damn commercials, but this year I was golden. Two months prior, I had procured myself a lovely engagement ring and was in the process of scheming up the how. This big, beautiful brilliant ring was sitting safely in my desk at home just waiting to be presented.

So as I confidently ignored the commercials and enjoyed my scotch, I heard Tara say, “I could never wear a ring link that;” something that would turn my world upside-down. I didn’t think much of it, but curiosity made me glance at the TV screen and there it was, not exactly the ring that was sitting so safely in my desk, but one that looked pretty similar. At least she loved her drink.

Tara: Okay, this is the part of the timeline where it was more of a life lesson, than a milestone. I had no idea at the time that he wanted to propose sooner! I was being naïve and honest with no inkling he was spiraling from an aborted plan. All the while he stayed composed and collected. This was definitely a learning curve for Raj where the lesson was to ask rather than assume.

At least she loved her drink